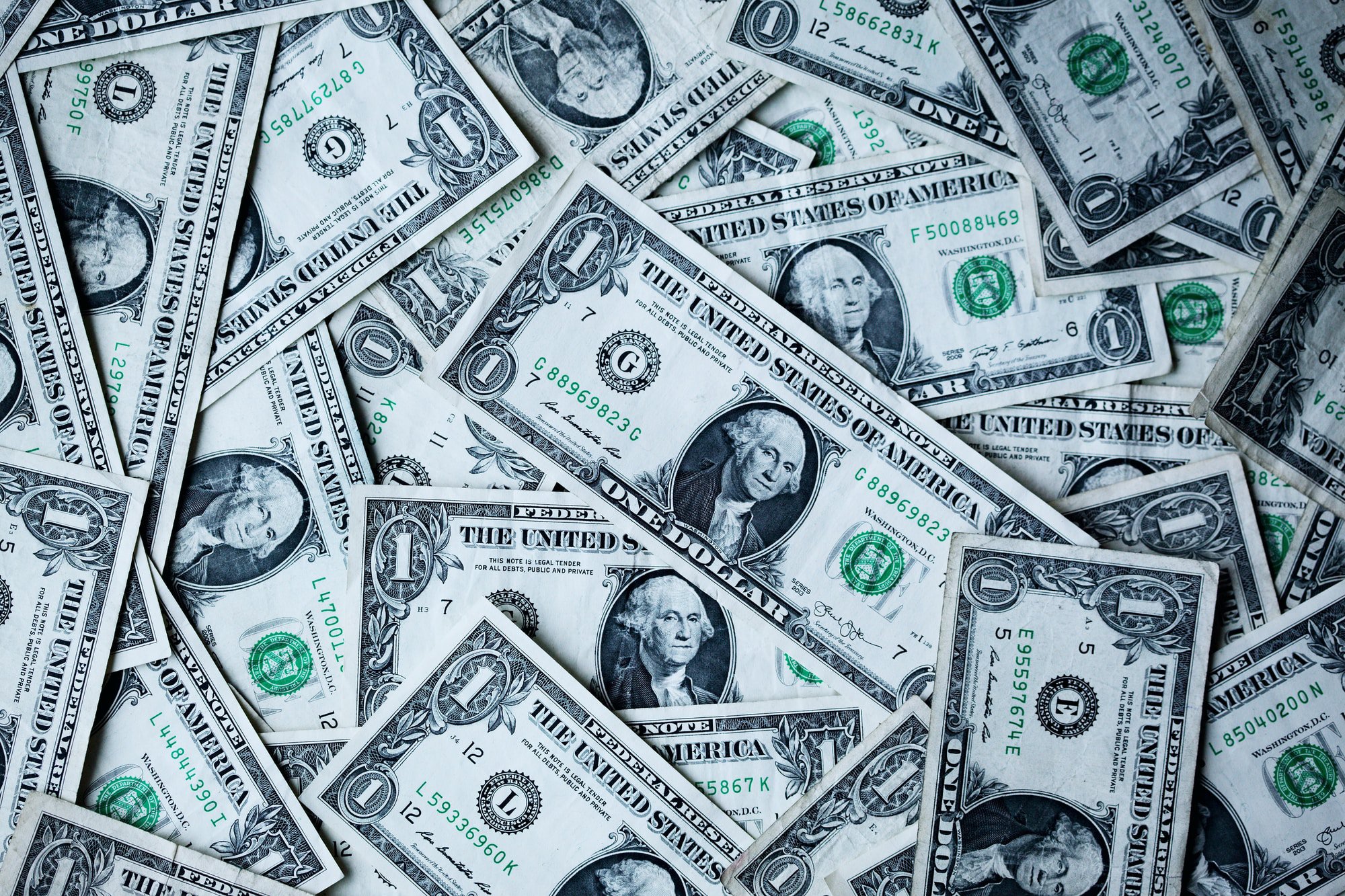 He began his outdoor career in the '60s working for Dick Kelty, he started a couple of outdoor businesses with his brother, was an executive with VF for quite a few years, has taken numerous adventures near and far with his wife Katie and is now helping small businesses navigate these challenging times. Jim Thomsen discusses the current business environment in this pandemic and offers advice and strategies for taking action.

“the most critical thing that you should be doing right now is conserving cash and make sure you save that cash.“

You're helping a lot of small business owners sort through the SBA programs, how did you get involved with the SBA?

The Small Business Development Center has locations all over the country funded by the SBA. What they offer is in normal times is really excellent business consulting. They'll help you do business plans and cash flow statements and they have experts in all the offices to help you. If you wanted to work out a social media program or marketing plan, finances, they have people who specialize in that. Not just SBA loans but all kinds of different financing. And the work that the small business development centers do is totally free to businesses.

I had known about it but never really worked with it. It's a super great group of people and every business should sign up with them because you don't have to listen to anybody. You could ask them anything. They have all kinds of resources and it's 100% free.

The group in central California also includes the Eastern Sierra. Since the main offices are in Bakersfield, Inyo and Mono county are not a convenient place for them to come over. But Once a year they do a big economic conference here explaining different offerings that they have. At this last one, they asked me to be a speaker there because they wanted a section on crowdfunding. I had just done the Kickstarter program for Wilderness Experience, and since I had done it all myself, I learned all the little parts of it. So I was one of the speakers and I got to know the director and a few other people. He kept saying, you know, you would be perfect, you gotta help us over here in Eastern Sierra because we have plenty of small businesses that could use some help. I said, well you know, it sounds perfect.

I helped one store for about an hour or two and was thinking I’m never going to be a very good consultant just because I'm not going to be around. Once we got back from Patagonia, all of a sudden we're stuck. You know, inside our condo with nothing going on and every small business in town is having a problem. So they called and said would you start helping on these? A lot of people are stuck at home with nothing to do right now. And, and I'm busier than I've ever been.

How are you helping, what are you doing with small business owners?

Most of it over this last month has been trying to get the different SBA loans because those are ones that have been pushed. There's a lot of money behind them. The loans are actually really good for businesses but it's still government loans. So it's not easy. It's not something that you could just apply for. So I'm helping the different businesses first understand the different loans and why one may be better for them than another, the good points of them, the bad points of them, and then how to apply and how to get all their information together and get the loan. That's been what I've really spent most of my time doing.

How many different types of loans are available, three or four right?

There's actually more, but there are two main ones and it's the ones you probably, nobody would've ever known before. Now they're in the news a lot. One is called the economic injury disaster loan. It's actually part of the SBA disaster program, which normally is used after an earthquake or a hurricane and they come in and help rebuild. They use that same program for this, except the record number of loans previously was I think for Katrina. They had 11,000 applicants over a three day period. This one they had 3 million in four days. So when people say, Oh, it's impossible to deal with them, you can't thru. They probably were unprepared for that.

The other one is the payroll protection plan. And that's to try to keep businesses paying their employees. From a government point of view, it's goal is to keep people from getting laid off and collecting unemployment. From the business perspective that allows them, if they've got good employees, to keep those people. Keep paying them, if they offer health insurance keep that going. If they get the money and actually keep people employed and paid, the loan is 100% forgiven.

And some businesses, like one of the ones I’ve worked with, at one of his locations he was trying to do some remodeling inside and it was always a problem cause they were open. Now he has two of his employees working, doing work inside rebuilding one of their buildings. There are two people in there, they can make it safe and no problem. He's actually getting value out of the employees while paying them. I've got a couple of other ones that have young employees that are here in Mammoth because they want to ski and play. They are really good at computer things and setting up web sites and things. So they're getting a lot of work from these guys, helping them finally get a good website, which they'd never had before.

What should small business owners be doing now besides trying to get loans?

To me, the most critical thing that you should be doing right now is conserving cash and make sure you save that cash. That means calling everybody you owe money to every payment you have and trying to get them to either, defer the payments or forgive some or to give you longer terms or something. I know it's really hard and I've had retail stores where I've had trouble paying bills. It's hard calling people, but you just have to do it. At least at this time, nobody's going to ask you what really happened cause they know what happened, right?

The second most important thing tied in with that is to do a true cash flow statement. Something that I always tell everybody in business that you have to do. Because that's the critical thing. Keep your cash flow statement updated as things change. So you know what position you're in and now it's more critical than ever. It is really hard to guess what your revenue is going to be this month or next month. But you should be able to get to the point where you have an idea of what money you're going to have going out. The first time you do a cash flow statement, it's not going to be accurate, but you should be updating that every few days just if nothing else. It makes you think about your business.

Things We Talked About

Economic Injury Disaster Loan (currently it is closed as of 4/26, but should reopen sometime, hopefully soon)

This site uses Akismet to reduce spam. Learn how your comment data is processed.

How to Promote Your Podcast